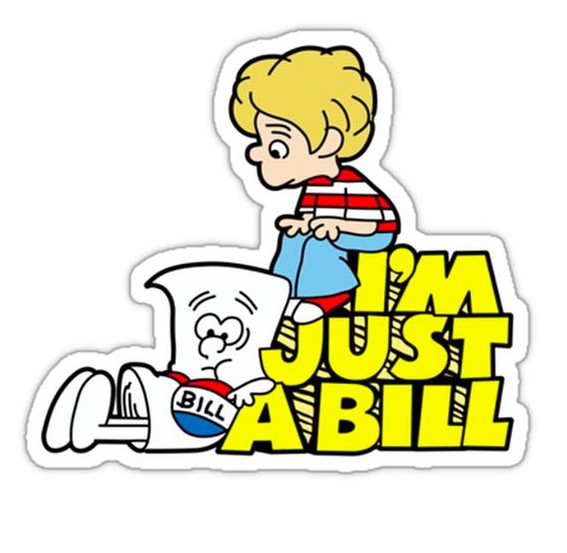 The US House of Representatives is apparently focused entirely on the transportation bill this week – there are some interesting articles coming out about it. The way they make laws in this country – it’s terrible and it’s ugly but it’s the best system ever devised.

Here’s this bill, all about transportation, and the country’s future and the (possible) solution to the crumbling infrastructure and everything, and the first step is, they have to vote up or down on a hundred amendments, many of which have nothing to do with transportation. But some do.
First, a Wisconsin Republican sponsored a bill, co-sponsored by 3 Democrats from OR, NC, and MN, to allow states to raise the weight limit on trucks from 80K to 91K., and it went down in flames yesterday.
This means the final vote will NOT include this provision.

Second, the way the bill is written today, the CSA scores will be secret until some mysterious review of the algorithms is completed. There is an amendment that would keep the scores public until the review is completed.

Third, there is an amendment that would allow states to raise fuel taxes but it would also make states responsible for maintenance of the interstate highways within their borders. I remember reading about this a year ago. First time I remember seeing the word “Devolve” in a federal law of any kind. (as in devolve authority and responsibility to a lower level – think limited government and leaving everything to the states that is not specifically done by the federal gov’t according to the constitution).

Apparently there are as many as 250 amendments, transportation-related and otherwise…. read more